ARC Review: The Animal Under the Fur by E.J. Mellow

*I received an ARC from the author in exchange for an honest review. This does not in any way affect my opinion, and all thoughts expressed in this review are unbiased and my own.* 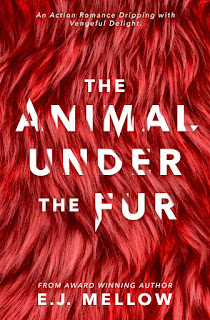 Title: The Animal Under the Fur
Author: E.J. Mellow
My rating: 5 hearts
Genre: New Adult, Action, Romance
Pub. date: March 30th 2017
Publisher: Four Eyed Owl
Synopsis: From award-winning author E. J. Mellow comes an action romance dripping with vengeful delight.
Orphaned on the streets as a baby, Nashville Brown, a.k.a Kill Operative 3, knows better than to rely on anyone. With heightened senses and superhuman strength to survive, she’s been raised as the perfect assassin.The trick to her success? Keeping everyone, even her best friend, at arm’s length.Losing his entire family in the span of a year, Carter Smith left his ability to love buried deep in their graves. His only concerns now are completing his missions and effortlessly charming the next temptress to warm his bed.The key to his accomplishments? Working alone mixed with a Casanova smile.But when a deadly weapon needs to be stopped from falling into the wrong hands, the lone wolves find themselves thrown into an explosive partnership. Can Carter and 3 lower their guns aimed at one another long enough to succeed, or will their unwillingness to compromise end up destroying more than their perfect records? Whatever their differences, both agree on one thing—in the game of lies and deceit, the line between friend and foe is often blurred by blood splatter.

The Animal Under The Fur is a hate-to-loath-to-love standalone novel filled with savagery, secrets, and enough angst to wrinkle the pages you’ll find gripped in your hands. (synopsis from Goodreads)

Mellow has done it again! With writing that truly transports you into another world, characters that make you laugh, cry and swoon, and a plot that will make your heart stop, only to race faster than ever.

Nashville (a.k.a 3) is totally badass!

I totally loved her! It was like reading about two different women, and I loved both of them! Nashville is badass, protective of those she loves (although they are very few), and loyal. She was fun to read about, yet her story broke my heart. Growing up an orphan, mostly alone except for her only friend Ceci, she doesn’t easily let others in.

I am so in love with Carter!

It took one sentence for me to fall in love with him. I don’t know how Mellow does it, but with minimal effort, she can make you love pretty much any character. Carter lost his family and since then, he doesn’t let people in. Like Nashville, he’s totally badass and awesome.

Not only were they totally awesome and really fun to read about, but the character development was also great. Both Nashville and Carter changed a lot through the book, they accepted their flaws, and worked with it. They were also really layered, neither of them was just good or bad, they had their flaws. That’s what made them so relatable and real.

The side characters were also awesome. I loved Ceci, Akoni and Jules, but especially Ceci. Ceci is basically the very opposite of Nashville, and the dynamics between the two of them was just great. It was really fun to read about their very different relationship, to see how Ceci balanced Nashville’s sometimes (okay, often) crazy. I have a weakness for great friendship in books.

This book was intense.

Both Nashville and Carter can best be described as intense. Reading about them was really intense. I don’t think I was able to catch my breath in the day it took to finish reading. The romance was both heart-stopping and swoon-inducing, and some of the scenes between them had me fanning myself.

The writing is out of this world.

I’d like to know what sort of demon Mellow made a deal with to be able to write like this, so I can seek it out for myself. Writing like this is such a rare thing, and I’m grateful to have found it. It’s one thing to write good, but a whole different thing to write like this! Mellow’s writing is pure magic, pulling you in and keeping you there until the book is finished and you realize it was just a book. Leaving you reeling and trying to process what on Earth just happened.

The plot was great!

Considering everything else that was amazing about this book, I’m afraid the plot loses some attention, but it was just as great as the rest of the book. The pacing was as close to perfect as it can get, it was unpredictable and kept me on my toes. The only problem with TAUTF was that it was over way too soon. I wanted to savor it, but it was just impossible to put it down.

Basically, this one is one you don't want to miss. If there was ever a book you cannot miss, it is this one. With totally badass characters, writing that is out of this world, and a unique, unpredictable plot, The Animal Under the Fur will take you on an emotional roller-coaster like nothing you've ever experienced before. So go order your copy now! 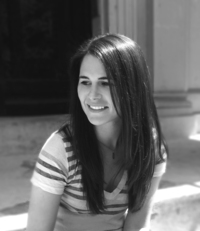 E.J. Mellow is the Award Winning Author behind the NA Contemporary Fantasy, The Dreamland Series. When she's not busy moonlighting in the realm of make-believe, she can be found doodling, buried in a book (usually this one), or playing video games. Residing in New York City, E.J. has no animals, but loves those that do.You can find her on: Instagram - https://instagram.com/ejmellowFacebook - https://www.facebook.com/ejmellowTwitter - https://twitter.com/EJ_MELLOW
Posted by Moa at 15:25

Beyond the Shadowed Earth (Beneath the Haunting Sea #2) by Joanna Ruth Meyer My rating: 3 hearts Genre: Young Adult, Fantasy Pub.... 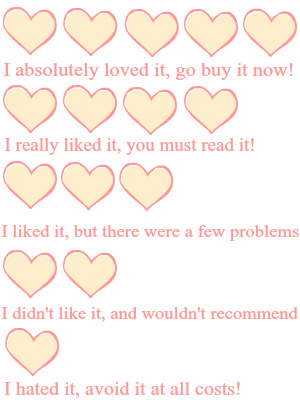 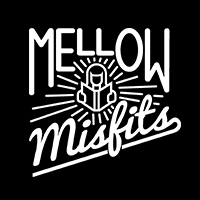 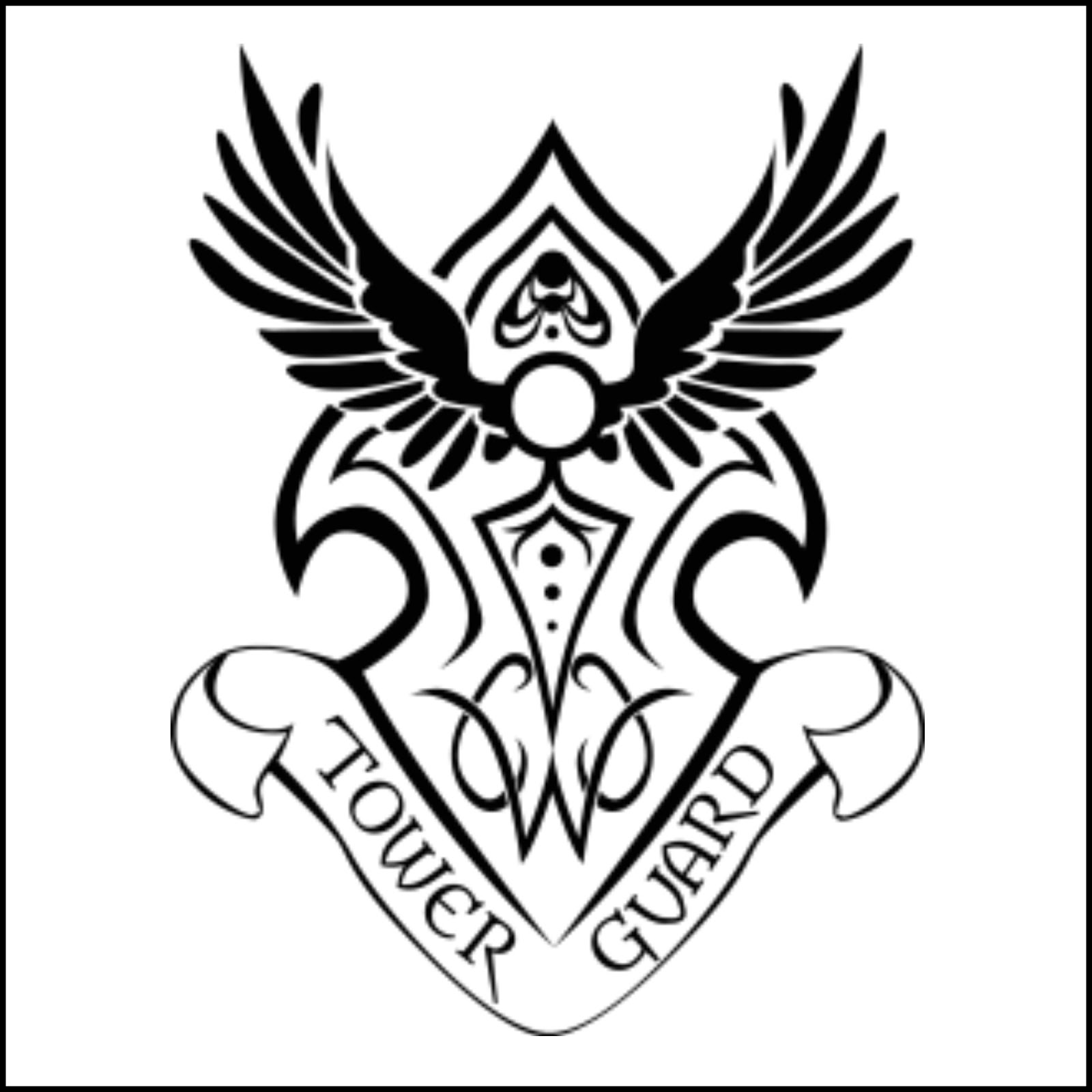 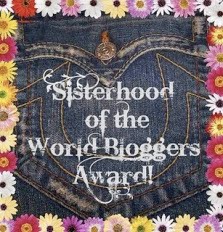 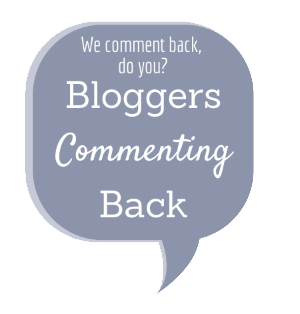